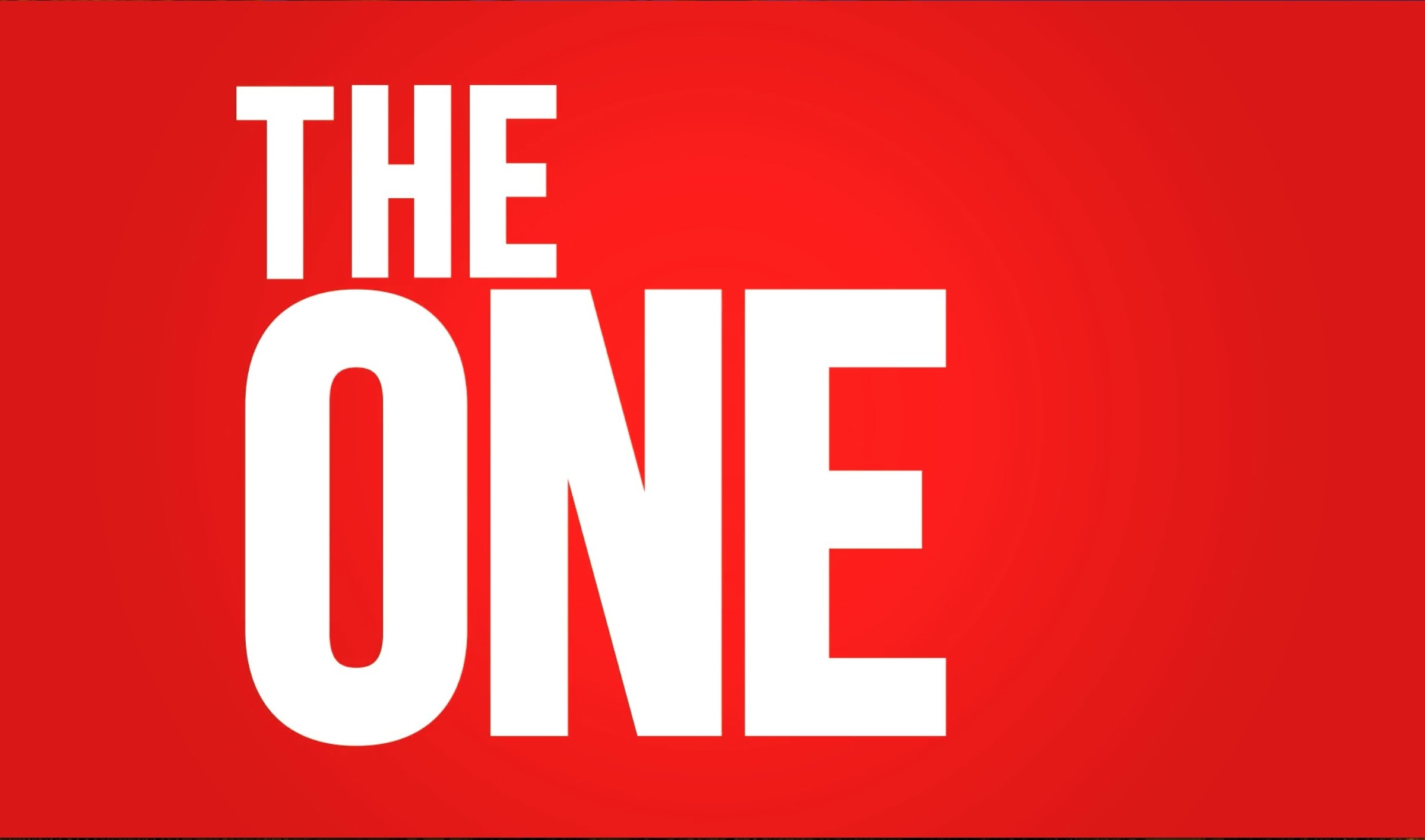 Caiaphas, who was high priest at that time, said, “You don’t know what you’re talking about! You don’t realize that it’s better for you that one man should die for the people than for the whole nation to be destroyed.” . . . So from that time on, the Jewish leaders began to plot Jesus’ death.
John 11:49-50, 53 NLT

Sacrificing one to save many is the basis of an age-old utilitarian postulate.  The premise can be a paralyzingly challenge.

The high priest, Caiaphas had no difficulty making such an impacting decision.  His choice was based on selfish survival . . . while God’s was the sacrifice of His sole Son.

The Decision Of One.  The decision of the high priest was defensive and deliberate. Yet, sovereign God’s perfect plan was destined and delivering. John writes of Caiaphas, “He did not say this on his own; as high priest at that time he was led to prophesy that Jesus would die for the entire nation.” (Jn 11:51 NLT)  Pastor Jonathan Falwell writes, “Sometimes the most vicious attackers are the greatest opportunities to help bring about God’s perfect plan.”  Although Caiaphas thought he was in charge, God was still in complete control.

The Death Of One. God, the Father sacrifices His only Son, Jesus, so we can all become His forever sons and daughters.  Peter writes, “For Christ also suffered once for sins, the righteous for the unrighteous, that He might bring us to God, being put to death in the flesh but made alive in the spirit.” (1 Pet 3:18 ESV). We are hopeless, yet God gives hope.  We are helpless, yet God gives help.  The Apostle Paul writes to Christ-followers in Rome, “For while we were still weak, at the right time Christ died for the ungodly.” (Rom 5:6 ESV)

The Destiny Of One.  The actions of Caiaphas seemingly put to silence the Savior of all mankind.  Yet, John gives us insight that Jesus will “bring together and unite all the children of God scattered around the world.” (Jn 11:52 NLT)  Paul reminds us, “He [Jesus] died for everyone so that those who receive His new life will no longer live for themselves. Instead, they will live for Christ, Who died and was raised for them.” (2 Cor 5:15 NLT). The atonement of Jesus grants us ambassadorship.  God’s redemption makes us representatives of His love, grace and mercy.  His death gives birth to our destiny.

Author and Pastor Mark Batterson writes, “. . . one good decision can totally change the trajectory of our lives. Every decision is a genesis moment that has the potential to radically alter not just our destiny but the course of human history as well.”

Some decided on death for Jesus and thought it was the end.  God determined that His Son should die . . . and it became the beginning.

God’s decision changed the direction of our destiny.